15% off one piece of original art from the new collection!      JOIN NOW 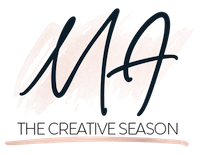 Travel to Paris with your Paints & Imagination 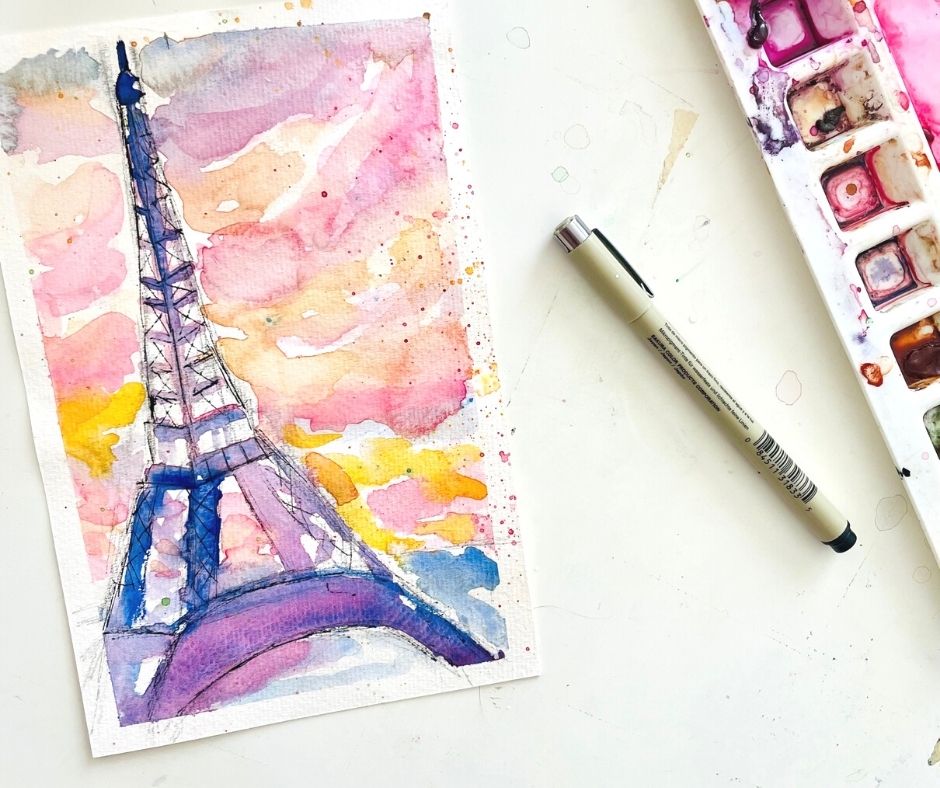 If you are here to find out more of the Paris-inspired art workshops, find the free workshop "A View from Paris," here.
When I think of Paris and paint out sketches of the city, my emotions overflow.
And they aren't all good emotions.
There are a lot of things I don't want to think about when I sit down to gather my feelings and memories about that incredible City of Light and all-things-coffee-and-croissants.
What things?
Oh, so many. 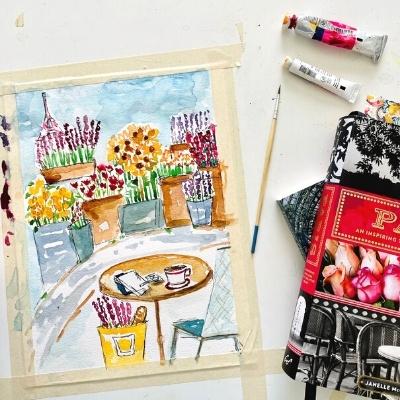 A Few of My Mis-Adventures in Paris
For starters, I don't want to think about how I was ticketed by a very irritated police officer on a train.
Apparently, I purchased the wrong ticket. (Different direction, different price, who knew? Not me!)
I think she thought I was intentionally trying to cheat the system (I was not).
It felt like all eyes on that train were on me.
By the time I explained I didn't speak French and that I didn't know, she had already filled out the ticket, payment due asap.
I had just enough euros to give her.
Refusing to be deterred, I pressed on.
But my misadventures were not over.
I somehow went to the wrong suburb of Paris to find my hotel.
It simply wasn't there.
I called the hotel who tried to help (in mostly French, they really, really tried).
We figured I had taken a wrong train to the wrong part of town so after staring at the train route, I got back on another train only to miss a stop, take another wrong train, ultimately ending up in an area where I got off the train because the train line simply ended.
Good grief.
I called a cab.
The kind cab driver double-checked to ensure I did want him to drive me all that way. It was going to take a serious double shot of espresso to get enough nerve to navigate the train system again. "Oui, oui, oui, I'll pay the fare!"
Two hundred and fifty dollars and six hours later, I finally made it to the hotel.
I could go on with the other less-than-magical parts, but you get the point.
International travel is not without its low points! That's part of the "adventure."
But that's not really the part I want to embrace.
What I do want to recall are the long walks on the city streets.
I want to recall the sensation of inhaling the scents of the bakeries, the sounds of different languages and the iconic sights without a care in the world (well, besides making sure not to get lost).
I love reliving the adventure of hunting down the kitchen store Julia Child shopped at, navigating the narrow aisles, choosing small tarte pans to take home with me, and admiring the gorgeous window displays.
Then there was the sitting and sitting at the Parisian cafes. No one glared at me when I stayed too long.
There isn't "too long." I could enjoy the onion soup, nibble on bread, journal, people watch, and finish lunch with a cup of coffee.
The tables were lined up row, after row, filled with happy people and busy servers. 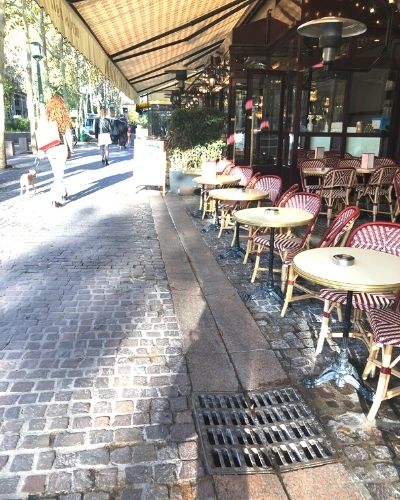 Recapturing the Beauty of Paris
Then there was the memorable architecture.
Those DOORS!
I've never seen so many decorative doors, ornate balconies, and window coverings. Pinterest was right! The flowers hanging off the balconies captured my heart. The flower-full windows left me taking picture after picture and scribbling sketches in my watercolor notebook.
As I continued exploring the City of Lights, there were multitudes of beautiful brides and grooms having their picture taken on one of the bridges. The Eiffel Tower is visible in the background, creating a romantic image. On one bridge, there were three different couples getting photographed.
Romance does linger on the streets of the city.
I could go on with the memories: the apple turnover I had for dinner while wandering the streets, the big train station (with a Starbucks!)bringing a reminder of home when I felt a tad lonely, the Orangette museum, the handsome bartender with striped pants at the hotel who gave me a complimentary 2nd glass of the best red wine I've ever had.
So many sweet memories. 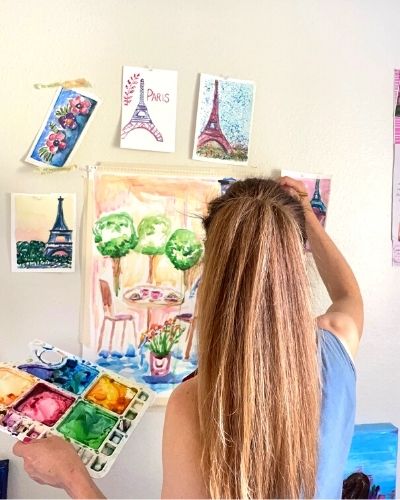 Painting My Way Through Paris
I create watercolor and acrylic paintings of the good memories.
And it's with these memories that I unleash the powers of imagination, unfurling pinks and purples through the Eiffel Tower, creating pretend meals on café tables lined up to watch the sunset.
I imagine myself back on the street across from the train station, people watching and clutching a cup of coffee in my hands as I attempted to decipher the map.
Creating Parisian-inspired art brings me back to my time in Paris. There is no reason we need to stop experiencing the joy of a trip just because we aren't presently there!
We can keep going back again and again.
Celebrating the past adventure.
Planning the next one.
Appreciating the gift of presently being able to remember and delight in that memory!
How About You? Want to "Fly" to Paris?
This month I've been creating several fun Parisian-inspired art projects to do wherever you are!
You can check out the fun and loose Eiffel Tower watercolor below.
Or check out the Parisian art here.
If you are looking for some inspiration, my favorite book to browse through is Paris: An Inspiring Tour of the City's Creative Heart.
Of course, Pinterest is an endless trail of all things Paris.
Here's to your next trip to Paris, in person or with your paintbrush, palette and a bit of imagination. 😊
If you'd like to experience the joy of painting through Paris, check out The Paris Collective.
It's a collection of all my Parisian inspired workshops!
Not only is the course way more affordable than a plane ticket, it's less than if you bought each course on its own!
Find out more here. 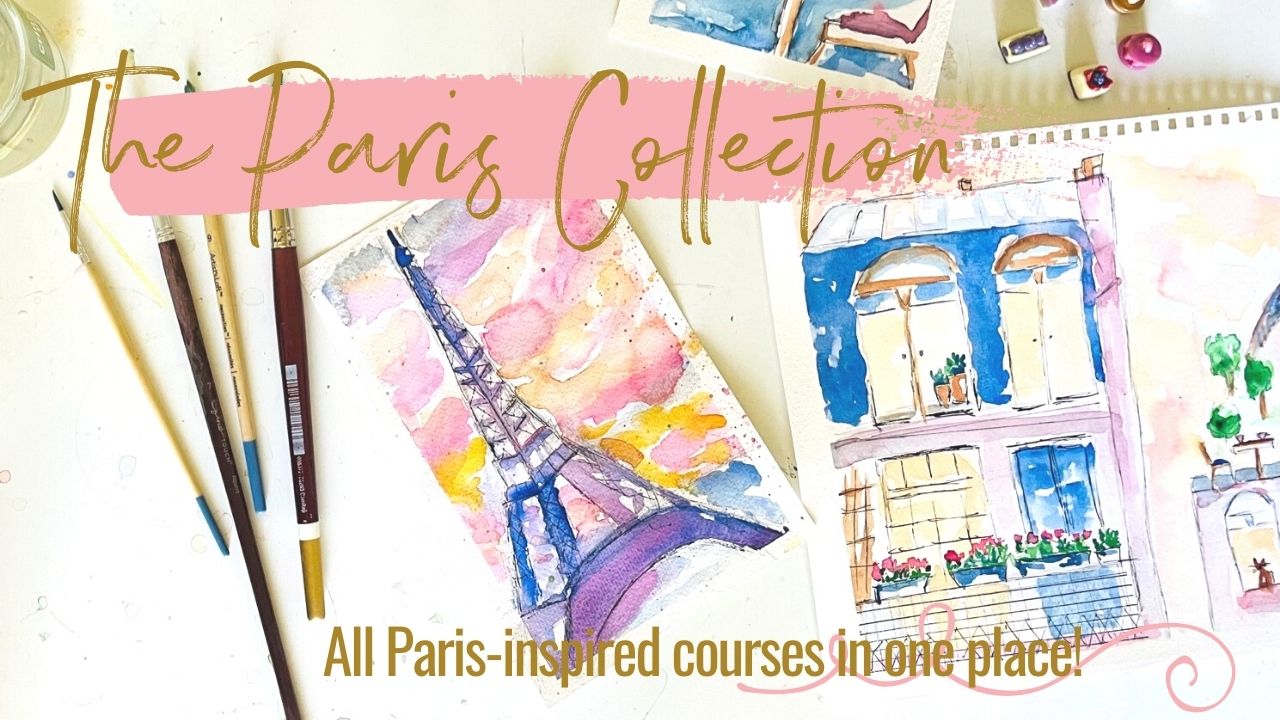 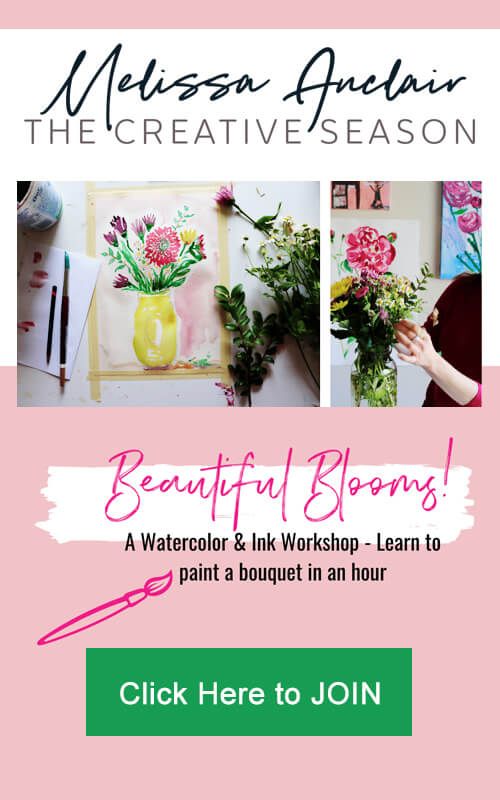 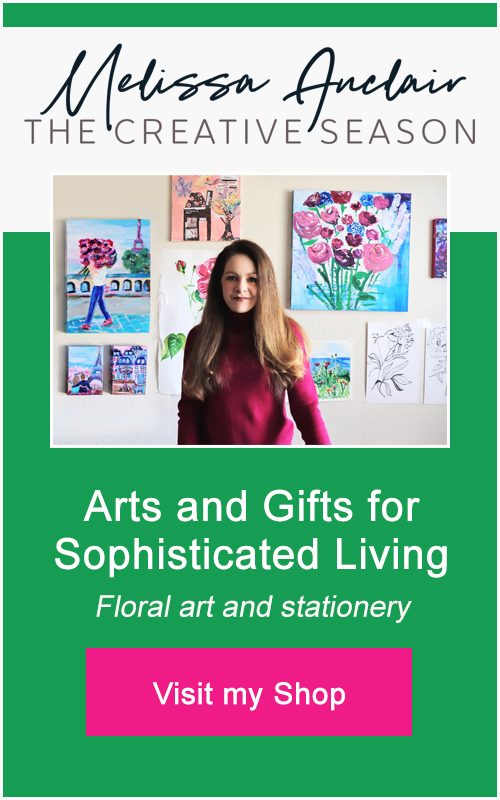 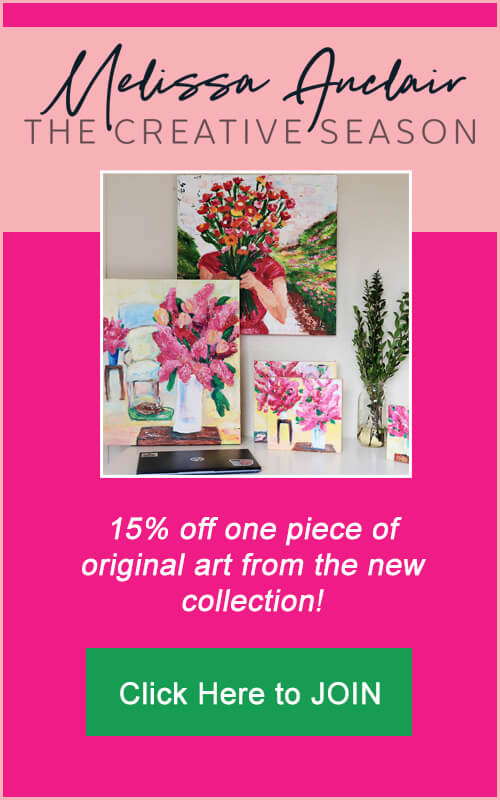 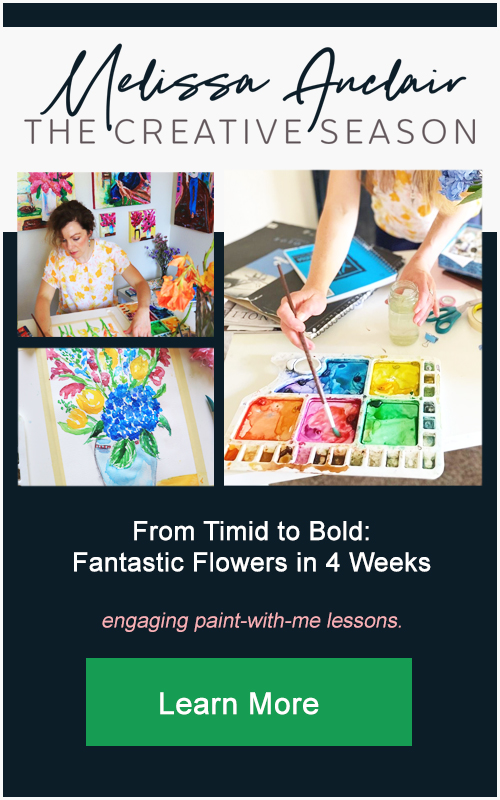 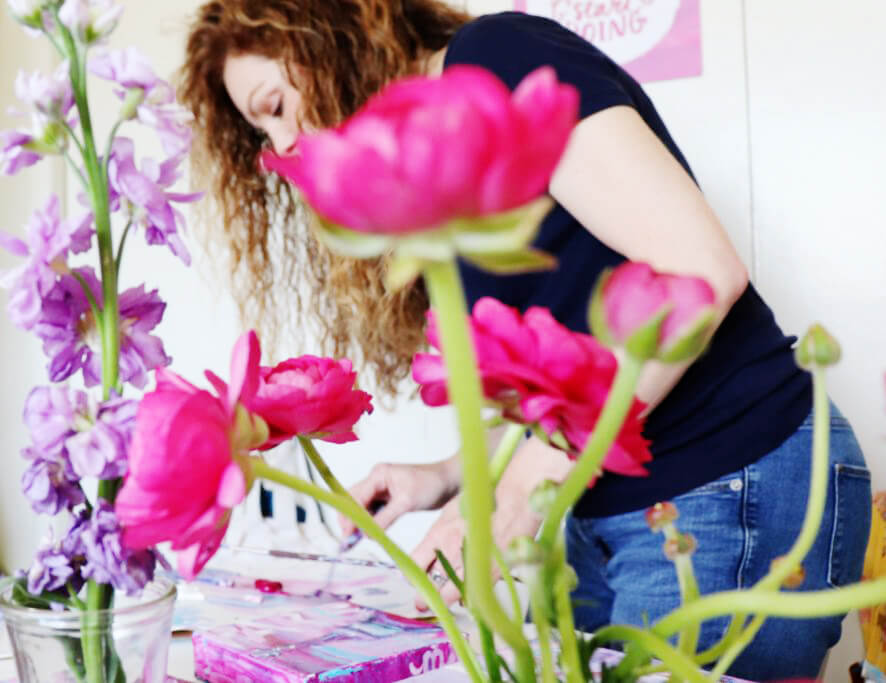 Want 15% off your TCS original painting?
Sign up below! 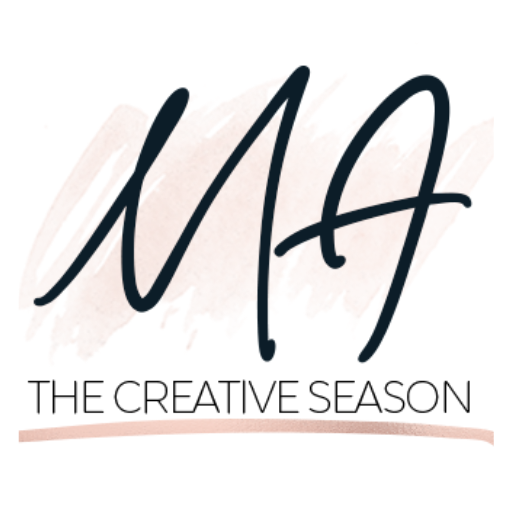